Well, that was pleasant.

I spent the last two days, essentially, in bed.

I almost called this post "hard reset", but I haven't reached that point yet.  I have literally collapsed before, multiple times in August 2010, and once in October 2015.  The first series, I had no clue, and the second time, I kind of knew I shouldn't have pushed my luck. But I did.

Now I know better, but sometimes stuff has got to get done, and I'm the person who does them. In particular, I had to get all the presents wrapped up. It wasn't only that, but that I've been running on fumes for the past month. 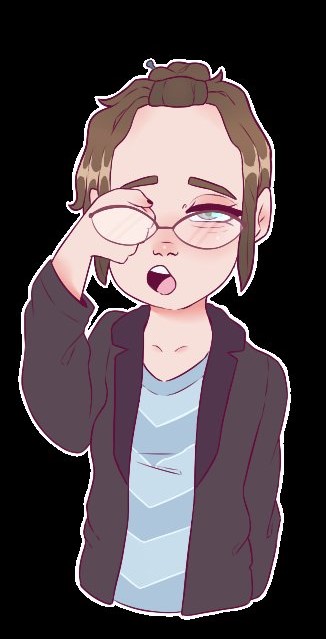 Yeah, I knew a reset would be coming, as I had to take off a couple days from work from being just plain tired, but generally one full day of sleeping does it. This time, it took two.

<a href="https://meep.livejournal.com/2160916.html">I've mentioned about needing to just get shit done when I can</a>, and I just stop when I hit a wall. For me, there were weather systems coming through, which always gives me a migraine. But migraines do not necessarily lay me out for two days.

Anyway, every year for several years, my New Years resolution was to get more sleep.

I have yet to achieve that.  Dammit.
Collapse